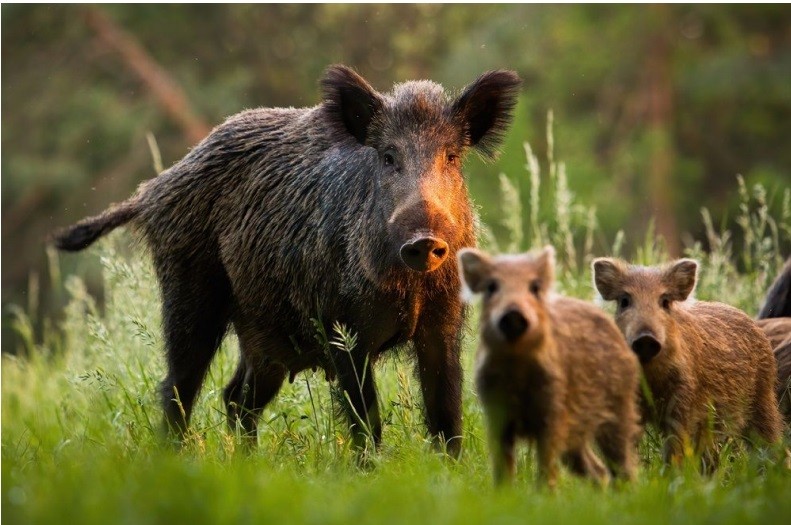 Wild boars running amok in farmlands will soon meet autonomous drones – almost as
sophisticated as robocars – developed by Flox Robotics. Flox’s drone can tell a pig from a
Peter Rabbit and knows how to scare it off.

Drones are coming to the farm, hot above the heels of marauding wild boars.
With the explosive growth of feral hog populations that wreak havoc on crops and fields,
farmers worldwide are suffering a significant uptick in crop loss. Stepping to the front lines in this agricultural clash is Sara Nozkova, CEO and cofounder of Flox Robotics, a drone startup based in Sweden.

Founded in 2019, Flox is still in its infancy. However, a team of a dozen employees has
already developed AI-capable autonomous drones that can detect, identify and repel the
wild animals. Flox has been testing its autonomous drones in pilot programs with early
adopters and will commercially roll out a subscription-based service to the company’s first
customer in Sweden next March.

In precision agriculture, using drones to collect data is not new. Data-driven farming allows
farmers to better manage crop production, from seed, fertilizer and pesticide needs to yield
predictions. Flox’s new wrinkle is using drones with repellence capabilities to chase away
invasive wild hogs, a problem for farmers in China, the United States, Europe and
elsewhere.

Further, for farmers who want continuous protection of their farmlands, autonomous drones
that can cover expanded areas, while accurately distinguishing different wildlife species, are
“a game changer,” claimed the CEO. Broader coverage and specific animal identification
were previously impossible “due to immature technology and regulatory restrictions,”
Nozkova said.