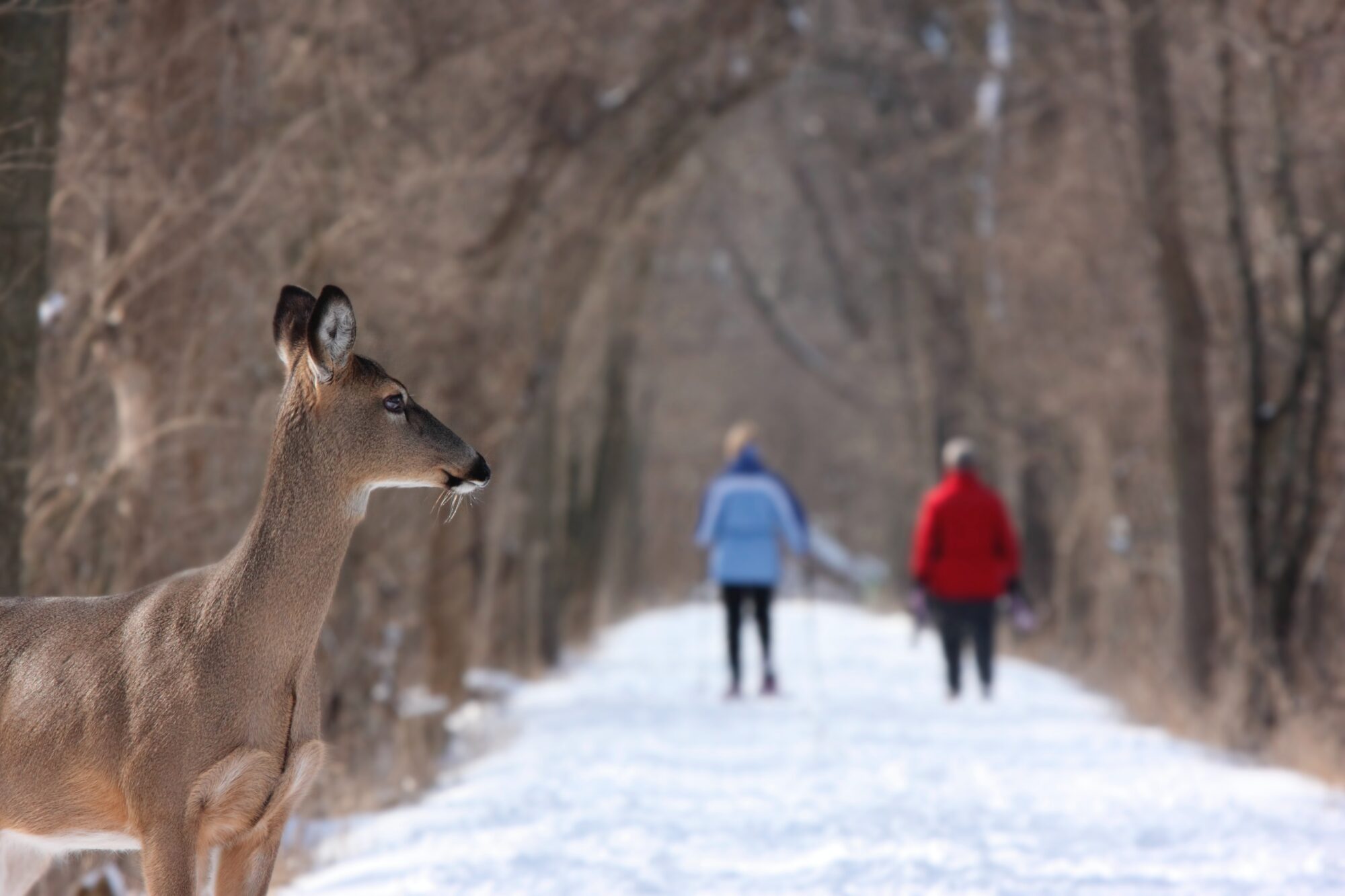 In the case of humans in relation to wildlife, conflict often occurs where each species has overlapping spaces to live and sustain their lives. As explained by the United Nations Food and Agriculture Organization (FAO), Human-Wildlife Conflict (HWC) occurs in areas where both human and wildlife populations meet and overlap in an area that is detrimental for both humans and wildlife. This conflict involves a huge variety of living species in a diverse situation that results in tangible/intangible and direct/indirect consequences such as destruction of crops, attack on livestock, human death and injuries, road accidents, zoonotic diseases, and possible extinction of wildlife species due to constant lethal conflict with humans.

HWC has been seen as an escalating conflict for the past years across the world, from Kathmandu to Sweden. According to the FAO, there are five main catalysts of HWC: agricultural expansions; urbanization; infrastructure development; climate change; and wildlife population growth. Various ways to mitigate HWC have been implemented for decades in the form of lethal, non-lethal, land use planning, and economics. However, there is, unfortunately, a lot less focus on the prevention of HWC. One of the tools that have come to the forefront in HWC mitigation and prevention is autonomous drones, otherwise known as autonomous Unmanned Aerial Vehicles (UAVs). These drones are designed to execute tasks that are either impossible or too laborious to carry out by humans, utilizing automatization of tasks such as data collection, and effective non-lethal 24 hours protection* from disruptive wildlife. Here are three ways on how autonomous drones can prevent HWC:

With drones, we can monitor and collect data on wildlife behavior on the go. Since autonomous drones require little to no human operation, it has the ability to collect data almost 24 hours a day*. Thus helping farmers, wildlife conservationists, forestry, and infrastructure policymakers to generate deeper insights. Not only to mitigate HWC but to actually prevent the conflict from happening altogether in future.

Through the right data and insights of wildlife behavior, a highly effective data-driven warning system can be created that effectively predicts potential HWC, enabling decision-makers – farmers, policymakers, conservationists, or others – to act early and prevent HWC damages and the associated costs. For example, drones could be surveilling high-ways and railways in wildlife dense areas, notifying drivers when there are animals such as deer nearby so they can slow down and avoid collision.

The tracking and tracing ability of autonomous drones equipped with artificial intelligence that can identify wildlife species gives decision-makers a more precise overview of which species at what time at what place have been involved in HWC. This could also cut the verification process for insurance companies as well as enable them to deliver better insurance policies for HWC prone business owners (e.g farmers). By supporting insurers with such precision, it can expedite the process of providing financial relief to affected business owners. This could eventually lead to them seeing wildlife as less of a threat to their livelihoods, which could lower the number of lethal retaliation of humans to wildlife.

What do you need to consider before choosing your autonomous drones service to protect your spaces?

Be it farms, grass fields, golf courses, nature reserves, or even neighborhoods. The best autonomous drones protection service should be tailored to your specific needs!

Whether it is the size of your spaces, the variety of wildlife roaming there, the data collection tools, and – equally important – wildlife-friendly repellants. At Flox we provide tailored solutions with every specification that you need to protect your spaces. Our drones are designed to work for you! With easy setup and automatic operations, you can protect your spaces from wildlife conflict from the comfort of your office or home.

More than a Mitigation

Through identification precision, we help you to trace the animal species involved in an incident. This streamlines the verification process for insurance schemes and wildlife conservationists who need accurate and reliable data evidence.

We help you to create a clear and measurable objective through our insights. Our data help to adequately measure progress, assess impact, and adapt human-wildlife conflict-related crises.

Want to know more about our autonomous drones space protection service? Engage with us! You can contact us at ​[email protected]