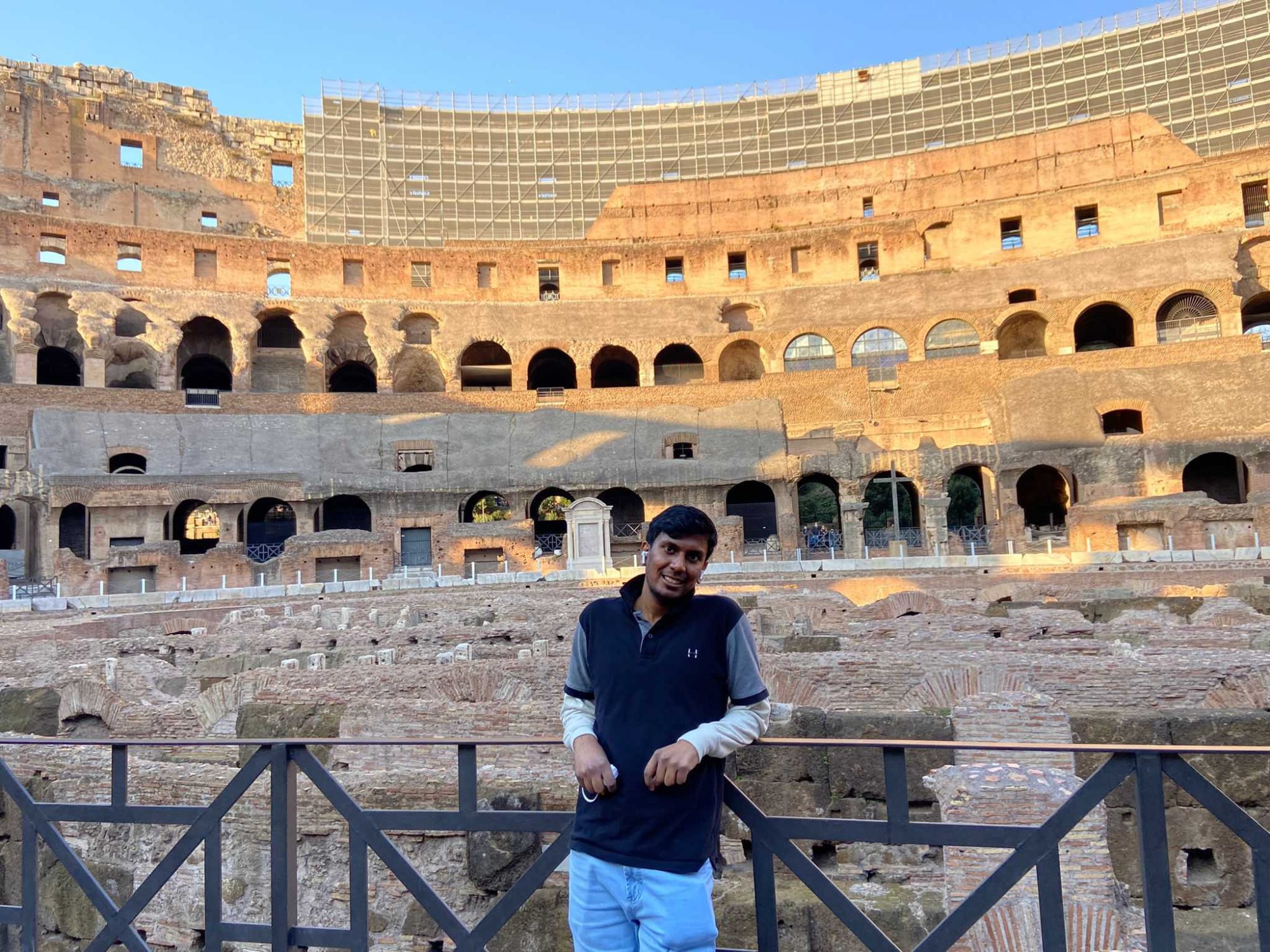 FLOX Robotics today announced that it has added robotics & autonomous systems engineer Kishore Kumar to its technology team to help develop FLOX’s motion planning algorithm, as the company continues its effort to staff up ahead of the upcoming commercial test phase introducing FLOX’s Hugin autonomous drone & Oden base station to repel wildlife from cultivated landsat various landowners and farmers. Kumar was already with FLOX as an intern since November 2021.

“We feel really fortunate being able to now add Kishore as an official member to our team given his depth of knowledge in robotics and autonomous systems and his uncanny ability to translate that into real-world solutions,” said Flox CEO Sara Nozkova. “Technology is at the heart of FLOX’s solution – so naturally, building up the tech team is a key priority as we are readying our OH-1 (Oden base station + Hugin drone) solution for the commercial test phase.”

Kumar – with a background in Embedded Systems, Computer Vision and Deep Learning – will primarily focus his attention in the coming months on further developing the precision landing and gimbal control mechanism of the Hugin drone. Kumar holds a Bachelor in Electronics and Communication Engineering from the Madras Institute of Technology, and is currently majoring in Autonomous Systems, ICT Innovation at the KTH Royal Institute of Technology. Kumar is also an alumni of the MIT Robotics Association.

“I see FLOX emerging as a leader in the autonomous flying vehicles domain, so I am psyched to join the team. The work at FLOX has been so interesting; it almost feels like playing a game and solving puzzles,” Kumar commented. “The technology, which is currently developed for our application, can be forked to other applications as well in future. So FLOX is not going to run out of robotics problems to solve for anytime soon…which is great from my perspective.”