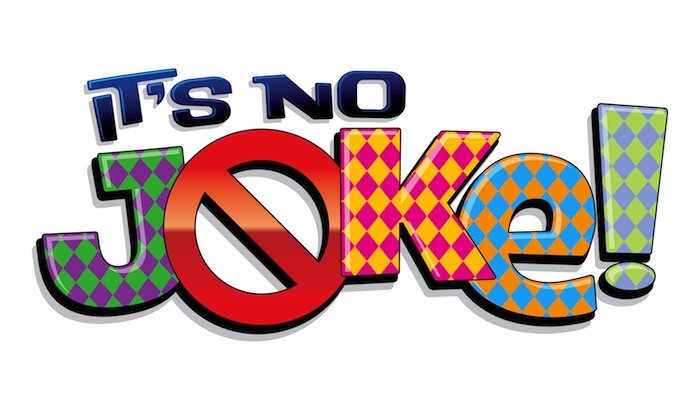 We went on record on February 23, 2022, when we issued our Press Release and here we are now, on the verge of delivering on our promise: tomorrow, April 1, FLOX Robotics will deliver its very first OH-1 solution – comprising of our Oden base station and Hugin drone – to our very first customer just south of Stockholm – we will share more on this massive milestone in FLOX’s journey tomorrow,” said Flox CEO Sara Nozkova.

Last week we received a truly beautiful surprise as we saw the news that FLOX was listed as one of the 5 Top Drone Startups to Watch globally in 2022 by StartUs Insights, a research firm based in Vienna, Austria, specialized in providing intelligence on innovation, technologies and emerging companies. Go and check it for yourself in our Newsroom. 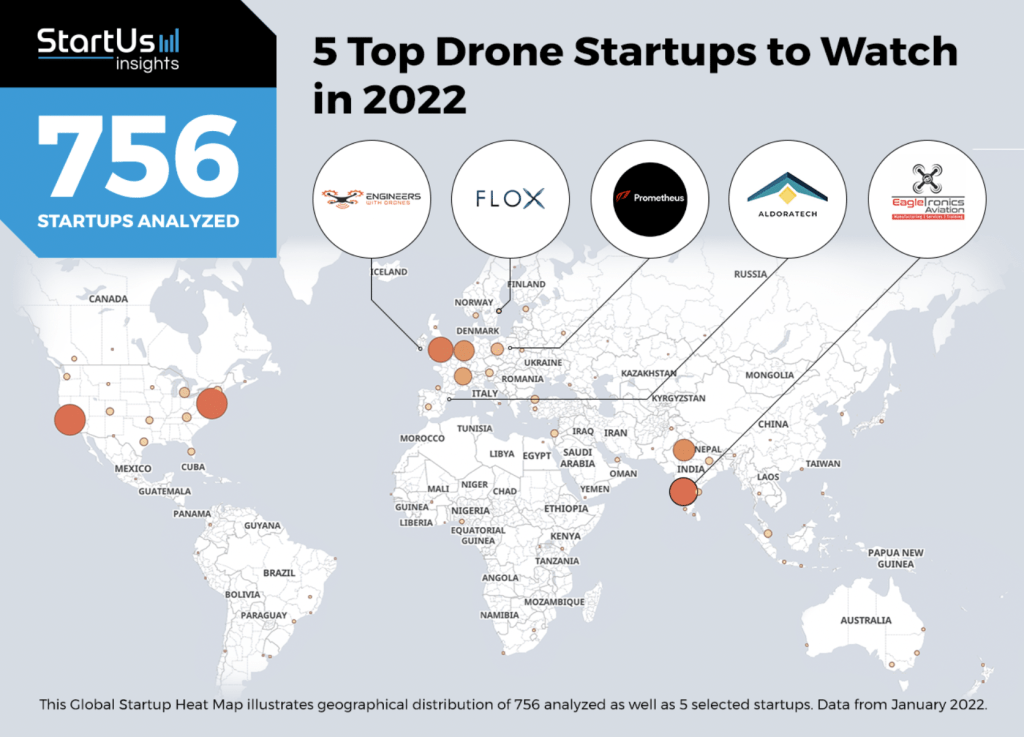 FLOX Adds 3 More Team Members In Late February and March
FLOX continued to scale its organization, officially adding three more members to its in-house team in late February and in March. We welcomed Magnus Isenberg to help fuel sales growth and customer satisfaction at FLOX; Robotics & Autonomous Systems Engineer Kishore Kumar joined FLOX’s tech team, and just earlier this week we announced the addition of Sihan Sun as FLOX’s own UX/UI Designer of record. This means FLOX’s team has more than doubled since the start of the year! 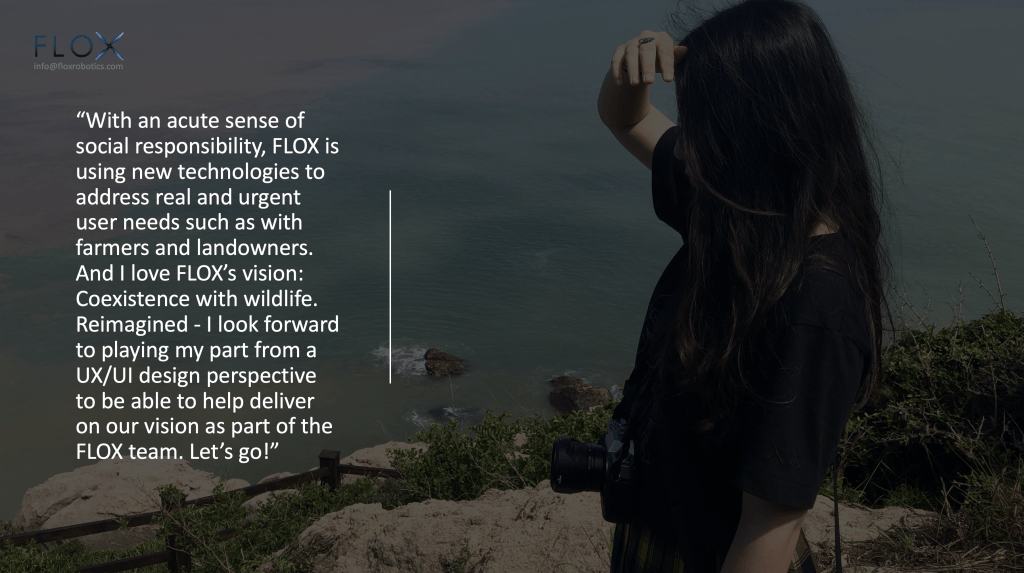 On March 23 we announced to the world that FLOX is joining forces with Research Institutes of Sweden (RISE) through its Digital Systems Department and Stockholm University Department of Computer and Systems Sciences on a two-year research project funded by KTH Digital Futures: Autonomous Drones and AI-Assisted Computer Vision for Near Real-Time Mapping and Management of Wild Stock led by RISE’s Mikhail Popov and Professor Barry Brown of Stockholm University. The project aims to further our understanding of the Human-Wildlife-Conflict (HWC); critical for FLOX to be able to deliver on its vision: Coexistence with Wildlife. Reimagined.

FLOX In The Media

TechCompanyNews.com Sits Down With FLOX CEO Sara Nozkova
And they published the interview on March 27 in which Sara touches upon FLOX’s recent news, but also delves into the topic what may be less well known about FLOX: “There is increasing recognition that the technology we are developing could actually be used for a lot of different more use cases, for instance to prevent collisions between wildlife and trains. To this end, FLOX is working with some of the national railway operators in the Nordics and one of the universities in Sweden to investigate if this can be a solution that will solve this issue…” Check out the whole interview on TechCompanyNews.com. 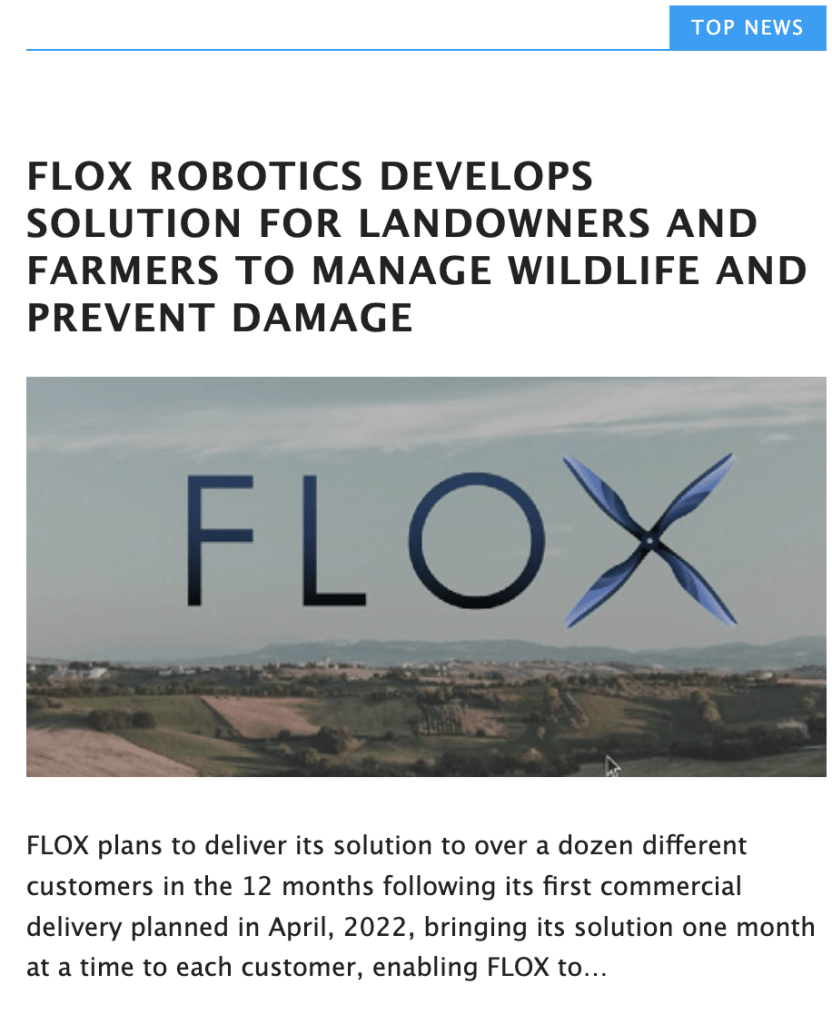