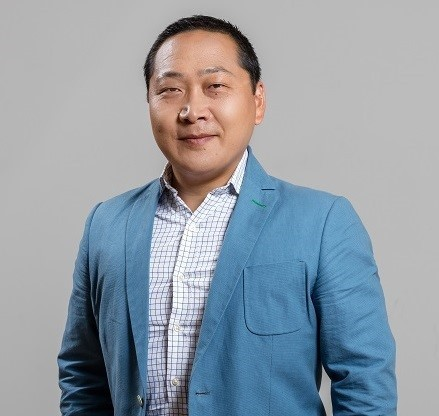 Flox Robotics today announced that it has added Joon Knapen as Chief Marketing Officer to its Team. Knapen, who has now become Flox’ sixth employee, was already with Flox as an advisor since 2021, and will be driving the marketing & communications function as the company is gearing up towards full-scale market introduction in 2022.

“Expanding the Team in order to be able to scale the company as we are nearing market introduction, is one of Flox’ strategic priorities for early 2022,” said Flox CEO Sara Nozkova. “With Joon we bring on board a seasoned marketing & communication leader who has had a long track-record in leadership positions in the technology industry – we are psyched to now have him with us as a full member of the Team.”

Knapen has worked at HealthTech giant Royal Philips NV in a variety of marketing & communications roles in Massachusetts, USA, as well as at its Headquarters in Amsterdam, The Netherlands, and most recently was with NXP Semiconductors, the world’s leading automotive semiconductor company. He is also an advisor to Berlin-based startup si:cross.

“For me personally it’s amazing to join the Team at Flox brimming with talent, energy and will-power to fulfill our mission: Coexistence with Wildlife. Reimagined,” Knapen said. “I’ve worked at many companies where Purpose was almost an after-thought, something that was invented late in the journey. It’s incredibly inspiring to join a startup like Flox where its whole existence is premised on its Purpose – providing a solution to an unsolved problem – and everyone is pulling towards that singular North Star.”