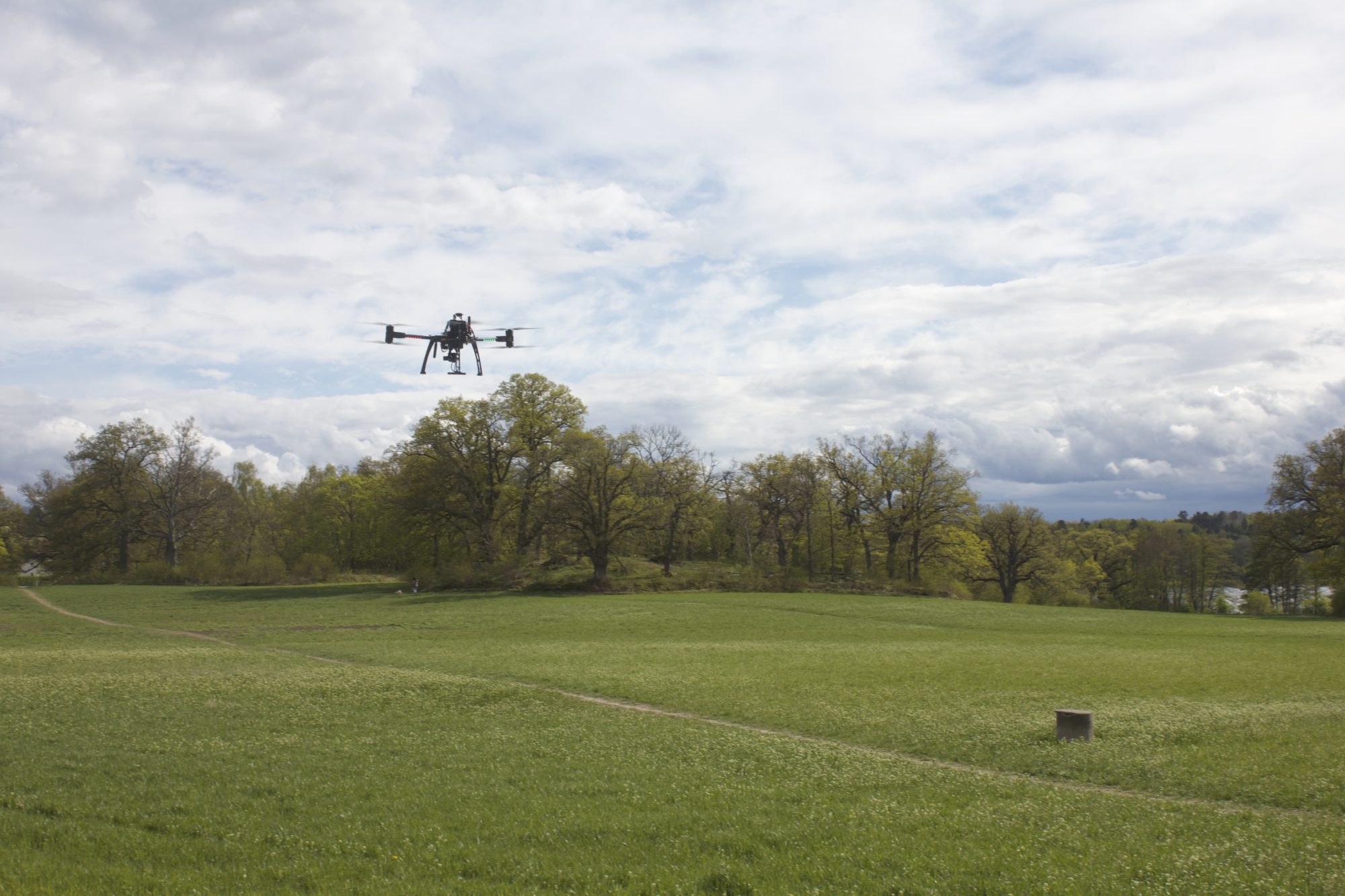 A small step for humankind, but a giant leap for FLOX: we served FLOX’s Customer 01 with our first ever OH-1 solution, meaning we have been successfully testing our Oden base station and Hugin drone at the Ekolsunds Slott & Wärdshus just outside of Stockholm, Sweden, and we are mightily proud of what has been achieved. Read all about our initial test results further down in this month’s FLOX Newsletter…

However, FLOX’s commercial test phase is only just getting started. So we are lining up Customer 02 where we continue our quest to turn OH-1 in one of the most advanced, autonomous but also robust and easy-to-use solutions by Landowners and Farmers, initially just in Sweden…but in the coming months we will be adding another continent far, far away to FLOX’s operation…so stay tuned 😁

FLOX in April 2022 kicked off its commercial test phase with a first month of testing at the Ekolsunds Slott & Wärdshus, the estate managed by Nils Lidbaum who is also referred to as FLOX Customer 01. The main objectives of this first month of testing was first and foremost to test the Hugin drone’s flight abilities (autonomy, balance and reliability) and the effectiveness of the thermal vision system.

Following the legal requirements, there was always a human pilot from the FLOX Team present when Hugin was airborne. During the course of the month, we progressed from manually piloting Hugin to eventually having her fly completely autonomous missions.

In addition FLOX tested its ultrasound emitter device (UED) starting testing it initially from a fixed installation at the Ekolsund Castle estate. In the final week of April we mounted the UED for the first time on our Hugin drone – another critical milestone reached by the FLOX Team!

A wealth of learnings and data were gathered during this first month of commercial testing. We iterated OH-1 many times over. But we don’t want to bore you with all the detail of how one creates such an advanced hardware and software solution. So here are the main takeaways from FLOX’s first month of testing at the Ekolsund Castle estate: 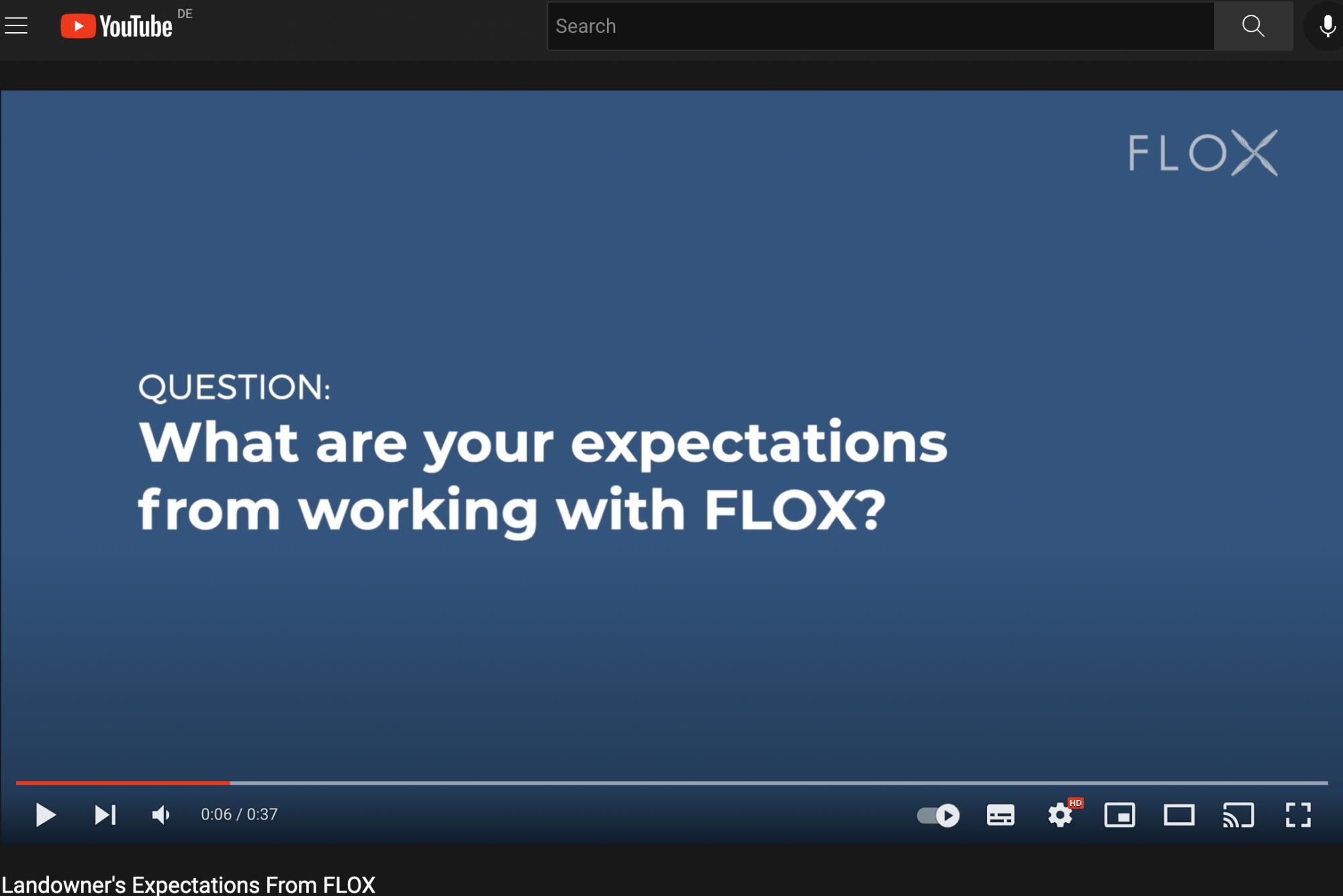 Map of Sightings shows the highest density of wildlife

Landowners and Farmers are able to gain a lot of insights once they deploy FLOX’s OH-1 solution in addition to just animal-friendly wildlife repellency. We also provide our customers with detailed data and analytics of the actual field where our Hugin drone has been patrolling.

At the Ekolsund Castle Estate FLOX was conducting its flights on a field at the North-East part of the Estate. This spanned around 200 hectares, nestled between the main road heading from West to East, the Mälaren lake South-East, the Arboretum on the East, and in close vicinity to the Hjälstaviken Nature reserve situated East right after the river. Below is the Map of Sightings demonstrating that the highest density of wildlife was found in the Western part of the area…

FLOX’s Ultrasound Emitter Device (UED) successfully repels wildlife at ~90%In parallel with the drone surveillance we also performed tests with our Ultrasound Emitter Device (UED) which FLOX developed to repel wildlife in an animal friendly way. This first month of testing was performed via a fixed installation at the Arboretum site located south of the Ekolsund Castle estate, and is actually still ongoing in May 2022 at this location. This site is an ideal place to test our UED since it had already been outfitted with an automatic feeder and a Reolink Go TrailCam by the Estate. In the final week of April, FLOX’s UED was also mounted on Hugin so we could conduct some initial test flights with the full system solution being airborne. Currently the tests are still ongoing on the various settings but we can confirm that the UED once activated has a strong effect and repels widlife at around a ~90% efficiency rate. FLOX is excited to enter the next level of testing in the coming weeks when our UED will be mounted on Hugin for further test flights, allowing FLOX to assess the combined effect of the UED, the ultrasound emissions and frequencies, and Hugin’s flight paths together… 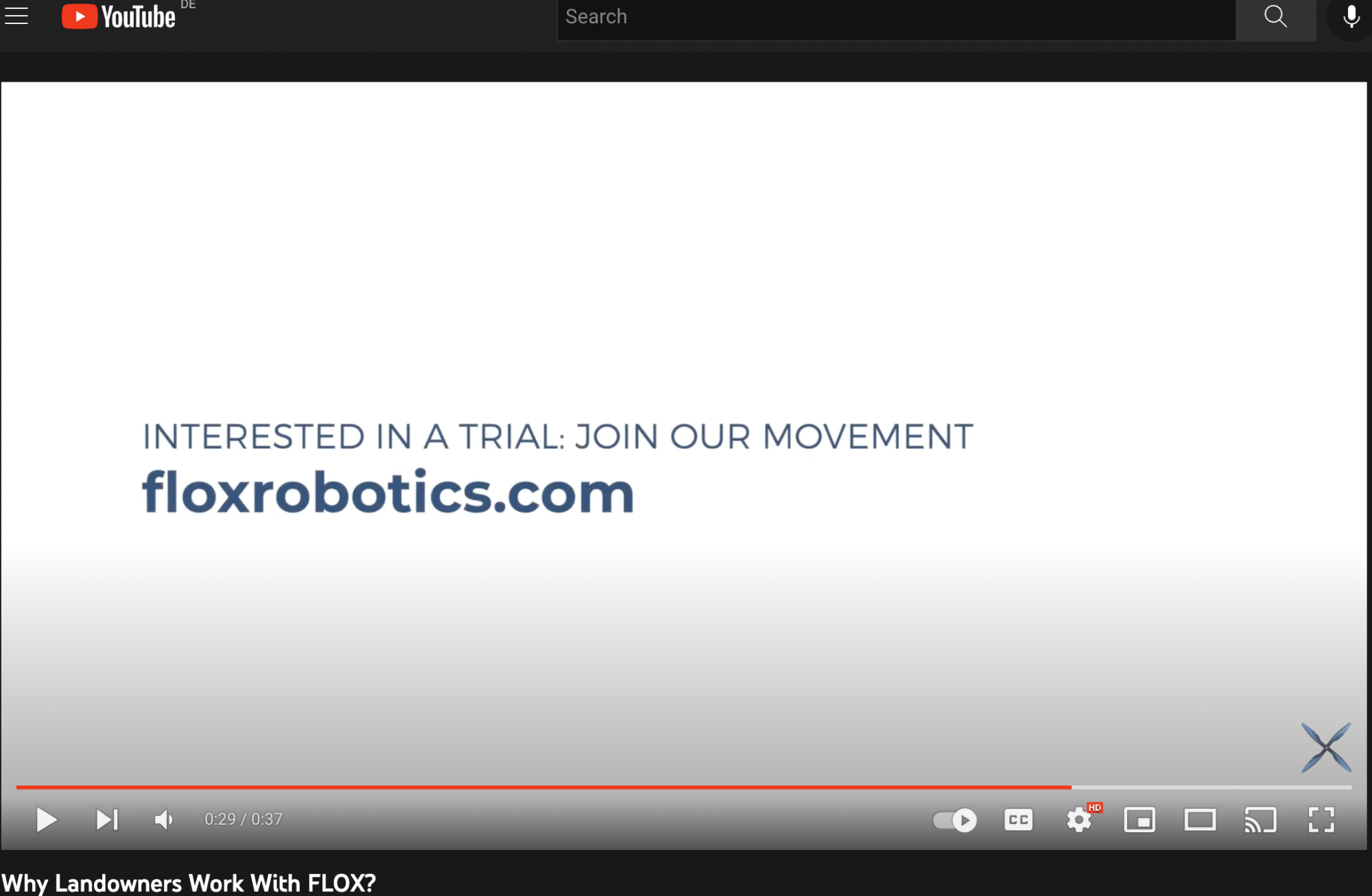 Nils Lidbaum – Customer 01 – talks about why Landowners should consider deploying FLOX’s OH-1 solution; and how he sees the Future of Farming

As you may already have noticed, we managed to catch up with Nils Lidbaum – Customer 01 – on a variety of different topics in a four-part video series with him. Here are the final two installments, in which he discusses:

Earlier we released the first two videos introducing Nils Lidbaum as FLOX’s Customer 01, and his initial expectations working with FLOX. 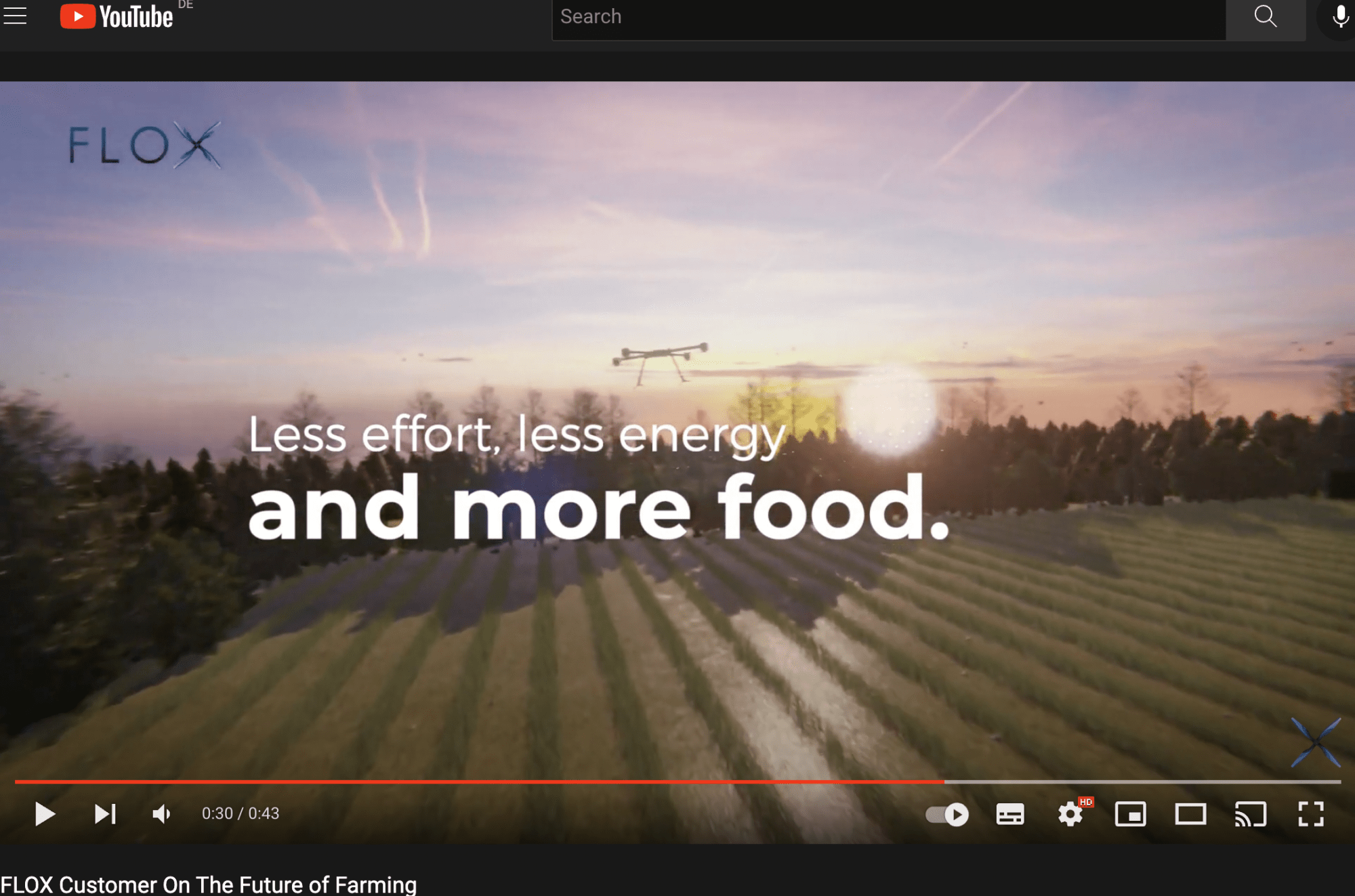